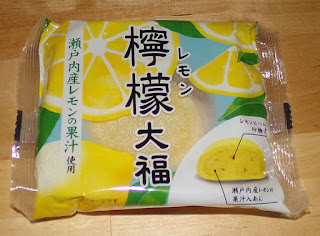 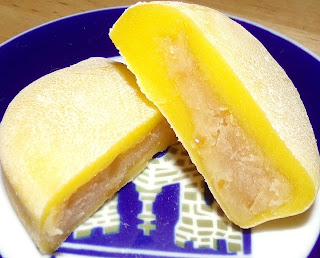 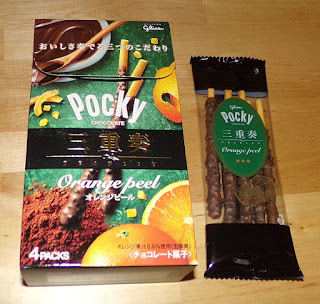 I was watching a video on "shows that should never have been made" and one of the abominations that was featured was a show that I had the faintest recollection of from my youth. That show was "Pink Lady (and Jeff)" and I personally never watched it, but saw it advertised. I've watched a little bit of it on YouTube. This is the sacrifice I make for my readers. I fall on the grenade so you don't have to.

It stuns me that any network attempted to sell Japanese pop stars to the American audience in 1980. If you watch the clips that I linked to, and keep in mind that it is #35 on the list of the 50 worst television shows of all time as chosen by "TV Guide" so consider yourself warned, you'll be treated to some incredibly culturally inappropriate material. If you've taught English, you'll also recognize immediately that the singers in Pink Lady can't actually speak English and learned their lines phonetically.

Though this was a disaster in all respects, it is important for people to have foreign cultures stuck in front of their noses on occasion. Small bits and pieces of information prime people to be more open to that culture in the future. In 1980, sushi was just raw fish to Americans. In the present day and age, it's something they're willing to fork over a lot of money for a bastardized version of in places as pedestrian as their local supermarket. That's some cultural infiltration.

When I returned to the U.S., I was stunned at how ubiquitous Pocky had become. I think the versions I see are from Korea for the most part and not the same as what I had in Japan, but the brand is recognized and consumed as a Japanese product. It started to be sold in Japan in 1966, and a U.S. division of Glico was established in 2003. November 11 is "Pocky" day and this year will be the 4th one that is celebrated in the United States. It took awhile, but it gained some traction. Pink Lady, apparently, was too early for the times.

I've not had as much Pocky as most in my career as a person who consumes food, but I can say that this is unique amount the few handfuls that I've tried. The main point about this is that the little bits of peel are chewy. They are clearly candied bits and they bring a nice, bright, authentic citrus flavor to each bite. The chocolate is milk bordering on semi-sweet. It has enough strength to be present, but not so much as to be bitter. The flavor combination is very well-balanced. I believe part of what helps this is that the organe peel bits appear to be coated in dark chocolate so they carry some of that flavor through as well. If you look at the sticks, you'll see they look more like Oreo cookie parts than orange peel, but orange peel they are indeed. 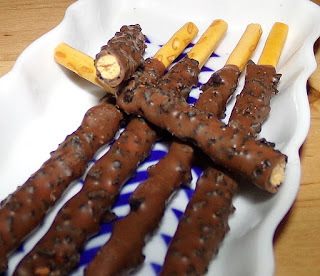 This snack came with advice to refrigerate it before consuming and I ignored that advice when I ate all but the last packet. So, it was only with my last experience that I had the most optimal one. The lesson here: Do what you are told blindly without question, at least when it comes to Pocky.

When not refrigerated, the coating is a bit too soft and the chewy peels feel as if they are in a slighly greasy chocolate in terms of the textural experience. It's still good, but it is a lot better when the coating is chilled and much firmer. The standard, bland, Pocky pretzel stick seems more orange in color to me on these than what I recall, but my memory could be going. I am getting on in years, after all.

I like the combination of orange and chocolate, but these seemed a tad rich for my tastes as well as having a cumulative sweetness that I found cloying by the 5th and final stick in a packet. I don't regret having these, but I wouldn't go out of my way to have them again. If you're interested, and I would act fast if you are because these are seasonal and likely to vanish at some point, the Asian Food Grocer is currently offering these for $3.58. Yummy Bazaar has them for $3.05 and Economy Candy has them for $2.99. I got mine from Bokksu as part of a premium box, but they are currently sold out. It wouldn't matter anyway since Bokksu was selling them for $4/box and would have pricier than the alternatives anyway. 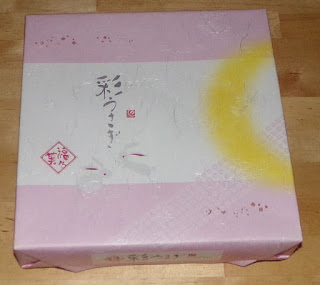 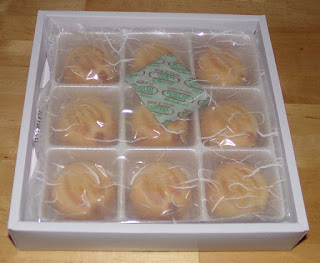 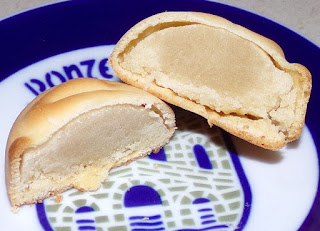